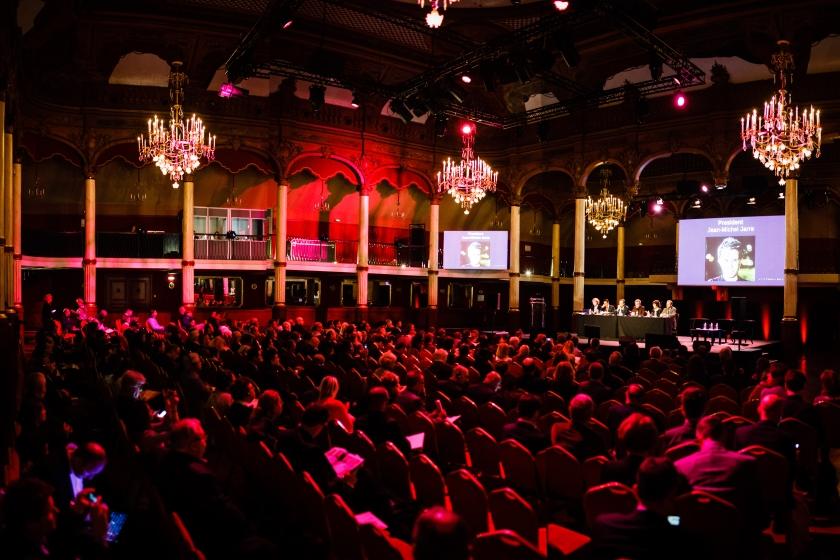 Over 250 authors’ societies representatives and creators from all corners of the globe convened in Paris on 3 June for the 2016 CISAC General Assembly. The annual meeting drew to a conclusion a momentous year of achievements for the organisation. With major international policy campaigns underway and key ongoing projects on good governance, technology and public relations, the General Assembly allowed representatives and guests the opportunity to unite on behalf of CISAC’s four million creators while learning about upcoming challenges.

The assembly opened with a keynote speech by CISAC President and electronic music composer Jean-Michel Jarre, reminding the audience of CISAC’s raison d’être, its revolutionary nature, and the need to unite as concern grows about the uncertain future of the music industry.  “We need to protect the future of culture and creativity more than ever,” said Jarre. Referring to the exceptional reception held by French Prime Minister Manuel Valls at his residence on 1 June in commemoration of CISAC’s 90th Anniversary, Jarre stated “The French Prime Minister supported us at the highest level.” The reception at Hôtel de Matignon, which included over 100 invitees from CISAC and creators from throughout the world, demonstrated the support and commitment of the French government to culture, creators and the collective management of their rights. Speaking on the problem of the Transfer of Value in the Digital Market, Jarre asserted, “What do user-generated content platforms generate? Not just content, but also profits! These profits should be shared with the ones who created the content. We need to rebalance the transfer of value, which today is benefitting the big Internet players.” 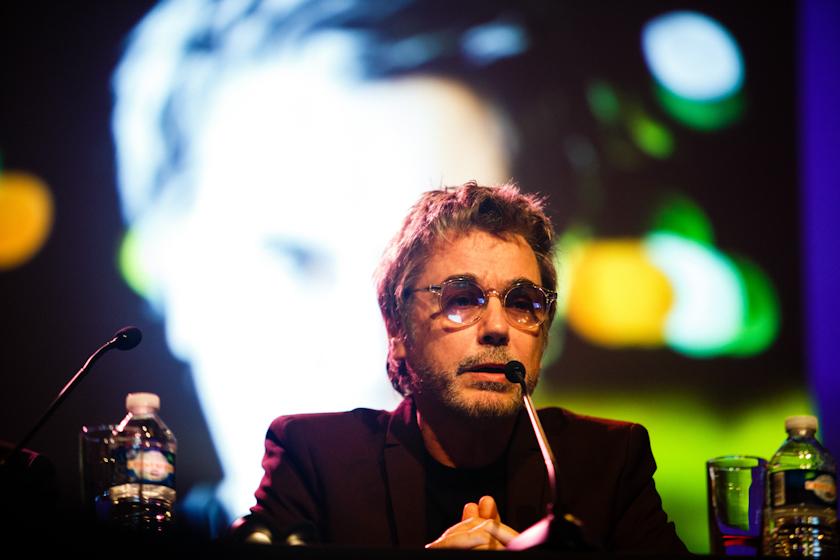 CISAC Board of Directors Chairperson Eric Baptiste followed with a keynote that highlighted the major work done by the organisation during the past year. He thanked President Jean-Michel Jarre and the four Vice Presidents for their active involvement in favour of authors. Baptiste then highlighted the proposed CISAC Governance Reform, emphasising that it was being conducted as an open process while requesting member feedback on the proposed reforms.

…CISAC can help its developing members to make progress towards full respect of Professional Rules. I remind you that these rules have the goal of reassuring right holders, who put their trust in our 230 members, that all efforts are being deployed to protect and manage their rights as effectively as possible.”

Baptiste thanked the Secretariat for all the achievements accomplished over the past year. 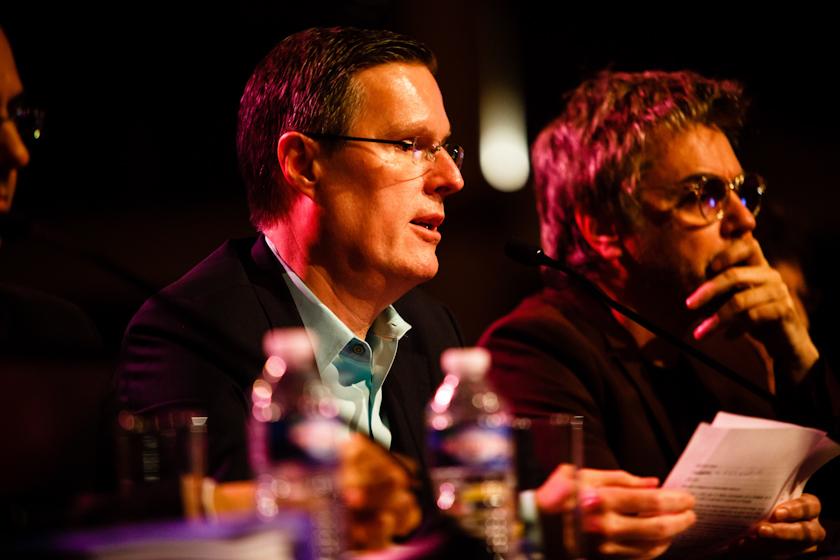 Speaking next, CISAC Director General Gadi Oron evoked the organisation’s long 90-year history, noting, “We should tap into our history as a source of inspiration […] There’s a remarkable convergence between past and present, as today’s challenges are not different from the ones that led to the establishment of CISAC in 1926.” Oron added,

What we’ve tried to do in recent years is to realise our full potential as an advocacy body. We have been working dynamically with our President, Vice Presidents, and Creators’ Councils; we put creators in the forefront of our lobbying efforts; and are boosting our communications and public relations. […] We’ve significantly stepped up our lobbying footprint and we are now engaged in several campaigns that have had unprecedented global reach and impact.”

Pointing to values that have shaped CISAC over the past decades, Oron stated, “Unity and openness are the qualities that have become the legacy of CISAC and allow us to make a meaningful difference to creators.” He then called on CISAC members to live up to the organisation’s glorious past and stay true to these qualities in order to overcome the challenges that creators face today.

HADOPI President Christian Phéline then gave a guest presentation. HADOPI is the high authority in France in charge of the protection of works on the Internet. The organisation created a “three strikes” procedure to address copyright infringement, which provides a graduated response to acts of online piracy. Phéline emphasised the French administration’s goal “to facilitate better practices in the digital market”. To this extent, HADOPI has created a website, http://www.offrelegale.fr, to educate consumers on legally operating websites offering culture online. 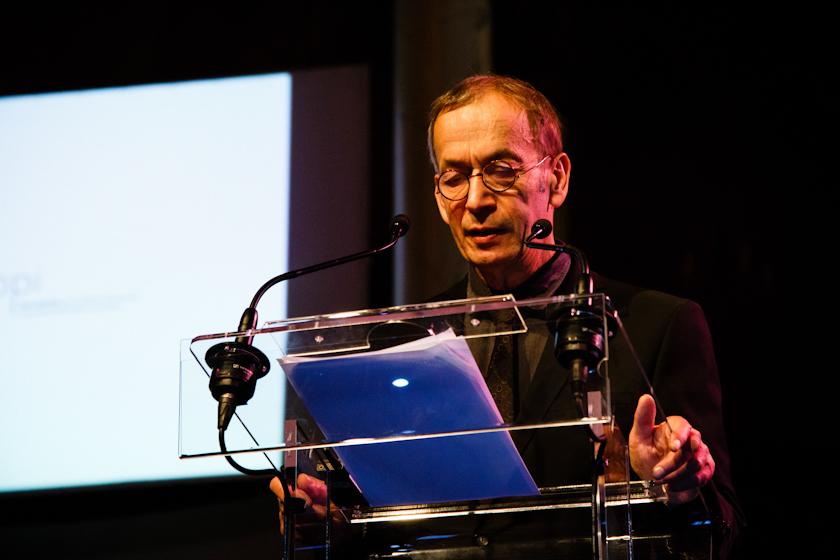 Shortly thereafter, the elections of President, Vice Presidents, Board of Directors and the Internal Audit Committee for the next three-year term of 2016-2019 took place.

Jean-Michel Jarre received rounds of applause upon his re-election for a new term as CISAC President. CISAC also proudly announced the re-election of Vice Presidents Angélique Kidjo, Marcelo Piñeyro and Ousmane Sow as well as the election of new Vice President, celebrated Chinese director, scriptwriter and producer Jia Zhang-ke. The renowned, highly respected Zhang-ke has rapidly achieved international success following graduation from the Beijing Film Academy, winning the Golden Lion for Still Life in Venice in 2006, and Best Screenplay for A Touch of Sin at the Cannes International Film Festival in 2013, among other distinguished awards and accolades. His election represents the continuation of CISAC’s strong relationship with China which also saw the relocation of the organisation’s regional Asia-Pacific office to Beijing in 2014. Jia joins Grammy Award-winning music performer Angélique Kidjo, Argentinean filmmaker and executive producer Marcelo Piñeyro and world-renowned Senegalese sculptor Ousmane Sow. 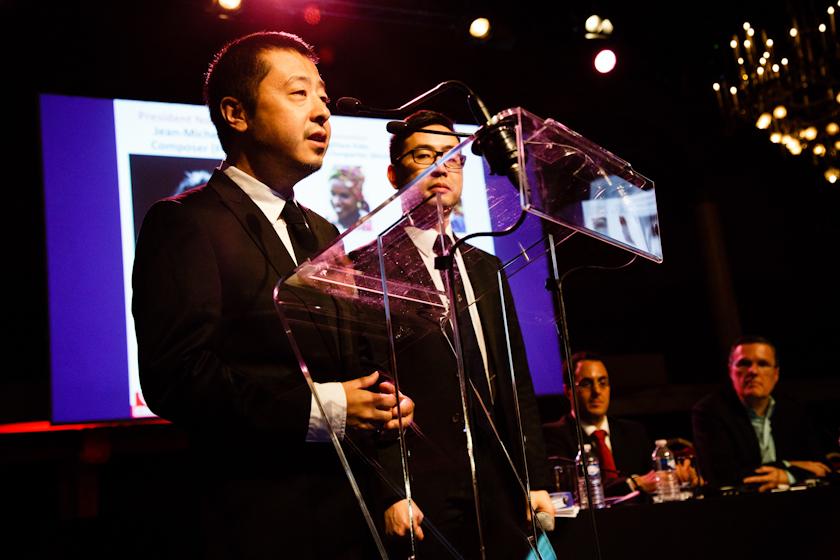 The new board represents societies from all geographies and artistic repertoires.

Following the elections, CISAC Director of Operations Thibault de Fontenay presented on the organisation’s finances. The 2015 accounts were approved and the 2016 budget was explained. Changes to the organisation’s Statutes, which would support a new process for establishing the annual budget, were discussed and approved. Director of Business Standards and Rules Sylvain Piat then detailed new member applications, membership status changes, potential sanctions and the upcoming Governance Reform to membership criteria, compliance reviews and governance tools.

After lunch, researcher and author Bertrand Mouiller gave a guest presentation on The CISAC Story, a new book detailing CISAC’s history. The book is a comprehensive account of 90 years of the international organisation serving authors and creators in the world, which required delving deep into archives to recount how CISAC grew from its beginnings in 1926 into the global organisation it is today. The CISAC Story, which is now a key resource on the history of copyright and authors’ rights, was distributed in three languages to representatives attending the General Assembly.

A meeting of authors’ societies advancing the rights of creators would not be complete without creators themselves. An exceptional performance by legendary Mexican musician, singer and composer Armando Manzanero was a pure delight, marking this year’s special General Assembly. Taking the stage, he delighted the audience playing three songs on the piano and singing in front of a mesmerized audience. Armando Manzanero was awarded the Grammy Lifetime Achievement Award in 2014. The concert by one of the most successful writers in Latin America brought all those in Salle Wagram to silence.

CISAC’s International Creators’ Councils discussed their activities in a round table moderated by Repertoires and Creators Relations Director Silvina Munich. ADAGP member Hervé Di Rosa reported on the International Council of Creators of Graphic, Plastic and Photographic Arts (CIAGP), notably on the two current priorities: new technical tools used to identify works online and the visual artists’ resale right campaign. CIAM President Lorenzo Ferrero detailed the International Council of Creators of Music and the tremendous progress of the Fair Trade Music initiative, which recently granted its first certification to American band Edward Sharpe and the Magnetic Zeros. Writers & Directors Worldwide (W&DW) President and screenwriter Yves Nilly reported on a full year activity, including the Beijing Congress, which led to the signature of a Memorandum of Understanding with the China Film Copyright Association, events at the World Intellectual Property Organization (WIPO) and the launch of The Audiovisual Campaign for Screenwriters and Directors. 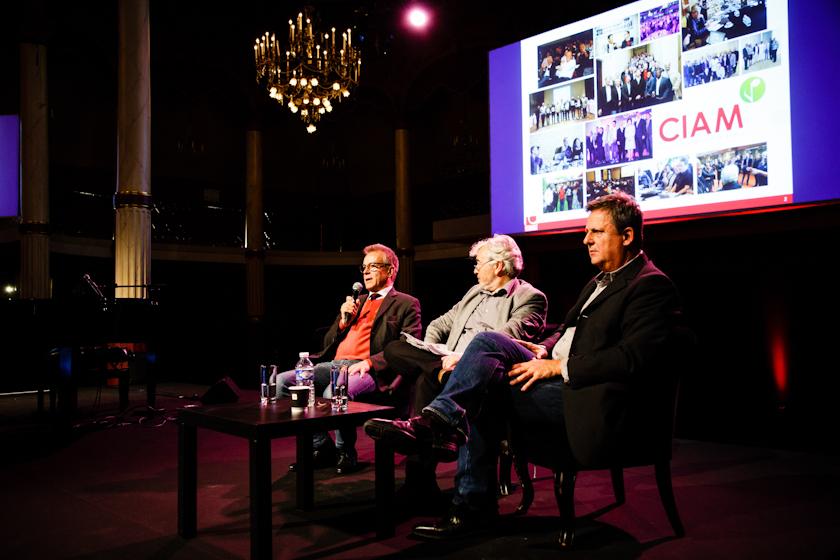 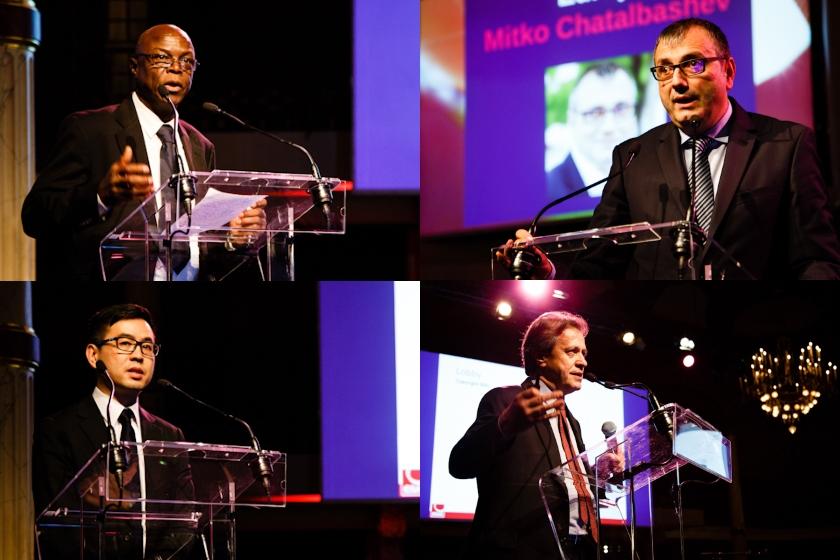 This year’s General Assembly came to a conclusion with administrative matters, including: the approval of the Director General’s duties; resolutions for the Legal, Media, Technical, European and Latin American Committees; and a binding resolution. The next General Assembly meeting will take place on 8 June 2017 in Lisbon, Portugal.