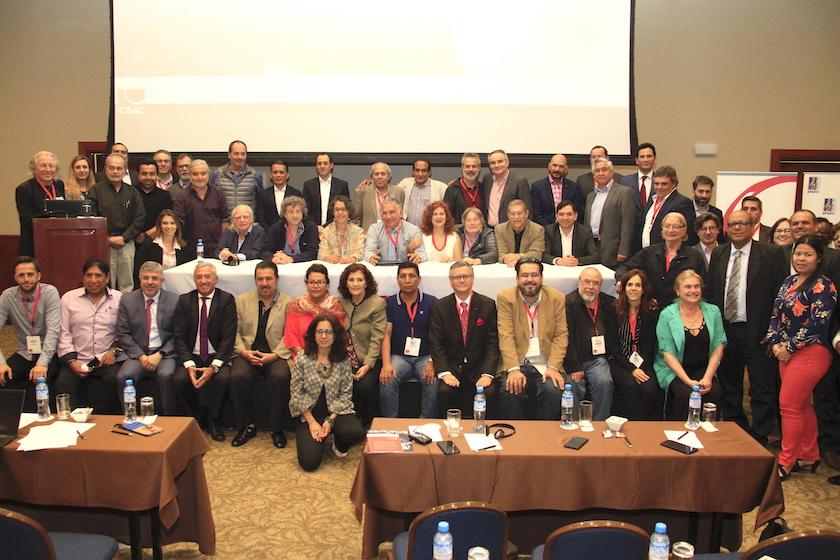 Societies from throughout Latin America and the Caribbean, as well as observers from the United States and Europe, attend the 2019 CLC Committee in Peru. Photo ©: APDAYC
Photo ©: APDAYC

The Latin America and the Caribbean region continued efforts to further improve collective management across the region and across repertoires the week of April 22nd with a series of events and conferences led by CISAC and hosted by CISAC member APDAYC in Peru. The events included separate meetings of the Mexico MoU group, AGP societies, AV societies, an international conference as well as culminated with the CISAC Regional Latin American and the Caribbean Committee (CLC).

A CIAGP technical working group of seven graphic, plastic and photographic arts (AGP) societies met on April 22nd to coordinate efforts on revitalising the repertoire across Latin America. The group was the initiative of Bia Nascimento and Yuriem Echeverria with support from CIAGP Rapporteur General Javier Gutierrez. At the meeting, AGADU, APSAV, ARTEGESTION, AUTVIS, CREAIMAGEN, SAVA and SOMAAP shared information about resale right developments and CISAC’s global campaign for the right. The group's actions led to the reactivation of Ecuadorean and Peruvian societies. CREAIMAGEN CEO Carolina Pérez Kuperman indicated that a bill will be introduced in Chile to Congress soon to introduce resale right to the country.

Seven visual arts societies met in Lima as a CIAGP technical working group to address boosting the repertoire across the region.
Photo ©: CISAC

Audiovisual societies also came together in Peru, including DAC, ARGENTORES, AGADU and DIRECTORES. The meeting allowed Peruvian creators to draw attention to the need for support to help create the first Peruvian audiovisual collective management organisation.

The Mexico MoU, a grouping including societies from Central America countries and the Dominican Republic, met as well to examine large user negotiations, particularly for radio and television, in addition to various judicial actions in order to conclude agreements with these users. An Action Protocol for Negotiations was approved at the meeting. 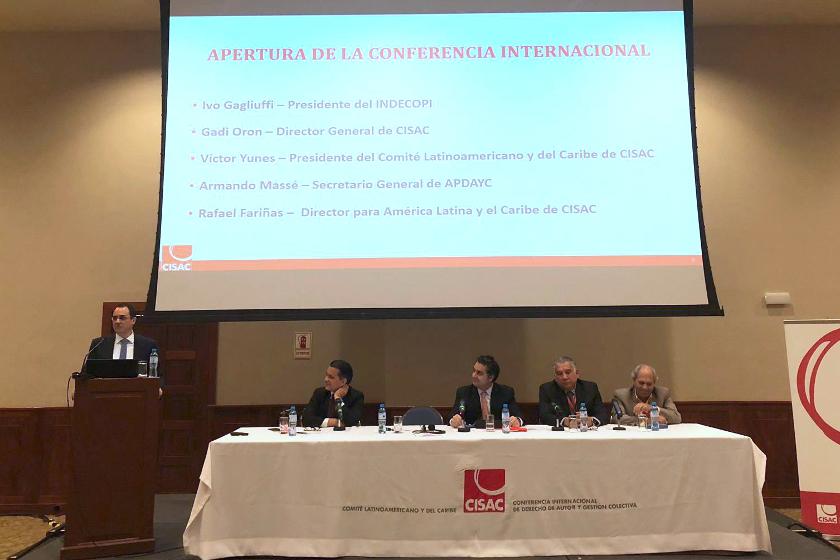 Bringing together not only societies from the region, the CLC on April 24th and 25th drew observers from Europe and the United States for the region’s main collective management meeting of the year. Member societies were updated on the confederation’s 2018 achievements as well as the 2019 goals by CISAC Director General Gadi Oron during the opening address.

Boosting communications and coordination among societies as well as improving compliance with CISAC’s Professional Rules are particular focuses for 2019 as detailed by CLC Chair Víctor Yunes and CISAC Regional Director Rafael Fariñas. English-speaking Caribbean societies will also be in the spotlight through technical and operational support.

Reinforcing the announcement during the European Committee in Berlin of launching a questionnaire to gather data on women among CMO membership and on boards, Women@CISAC held a panel at the CLC to underscore the need for greater equality in the sector. The committee additionally learned about the upcoming CISAC copyright buy-out study, which examines the practice of assigning away rights for a lump sum payment. It also learned about the AGP society work group’s 2019 plans. 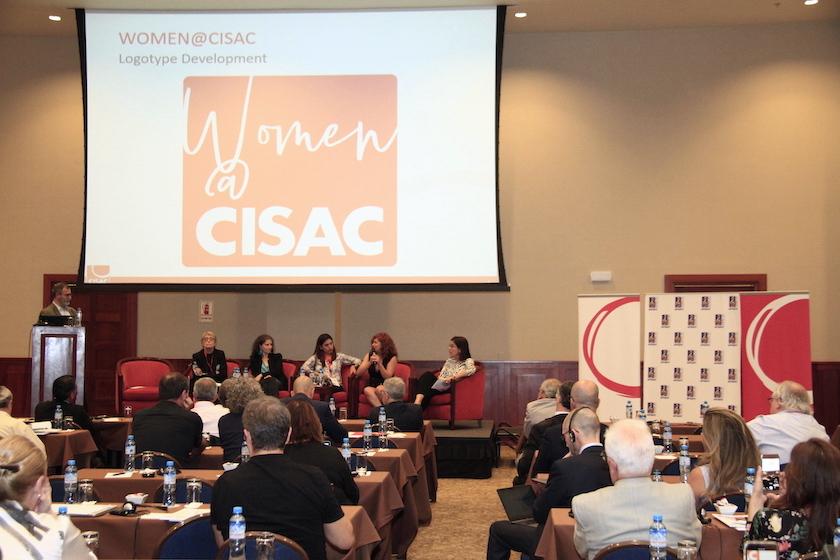 Women@CISAC continued to highlight the need for greater equality in collective management with a panel in Peru.
Photo ©: APDAYC 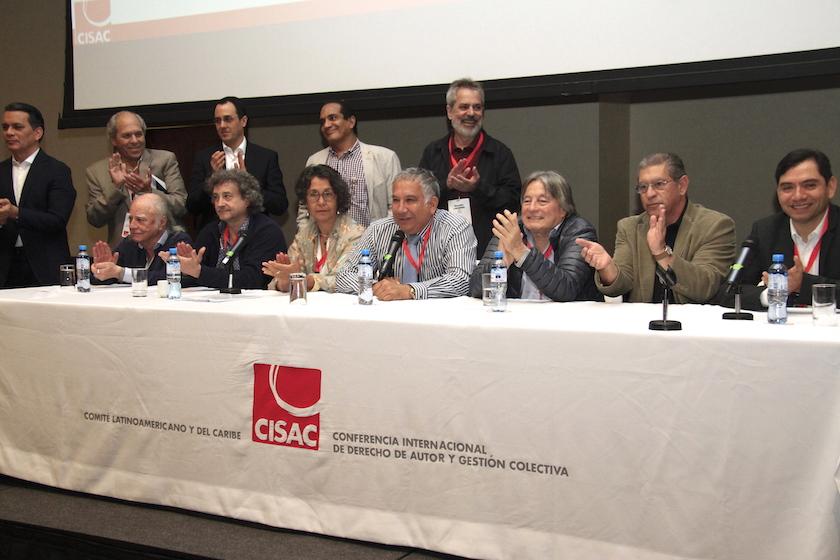 A new Executive Committee was elected for the 2019-2021 term to be led by President Armando Masse of APDAYC.
Photo ©: APDAYC

APDAYC published five reports during the week with additional photos, which can be viewed here: one, two, three, four and five.