Europe vote on copyright sends a message to governments worldwide 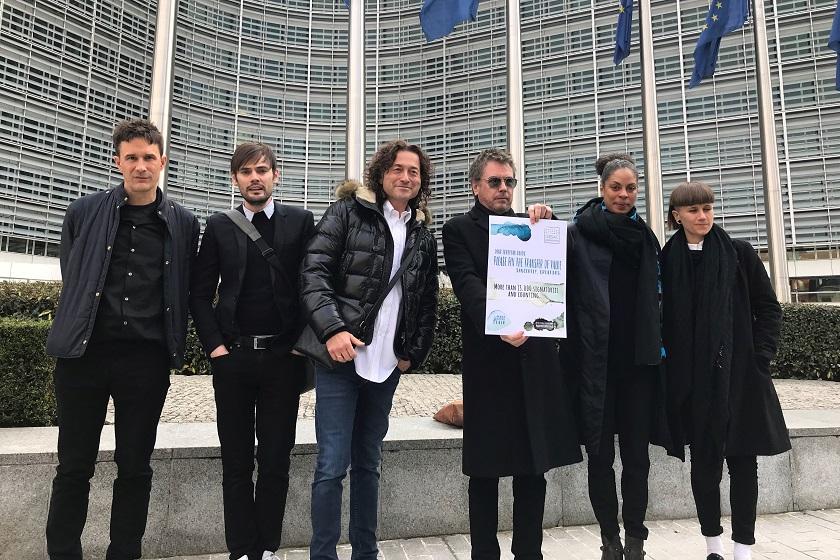 CISAC Director General Gadi Oron said: “For the four million creators that CISAC represents worldwide, Europe has delivered a historic decision that will send a ripple effect around the world. The EU Parliament has stood up for the core values that have underpinned Europe’s culture and creative industries’ protection for centuries. Despite an onslaught of misinformation by big tech companies, Europe has led the way in bringing fairness to creators in the digital world. This was a vote cast in Europe, but which has positive implications for the future working environment of creators across the world”.

“The proposed copyright directive is a big step forward in restoring the value of works to creators who make them. It also helps audiovisual authors, laying down principles that help screenwriters and directors  achieve fair remuneration for their works”.