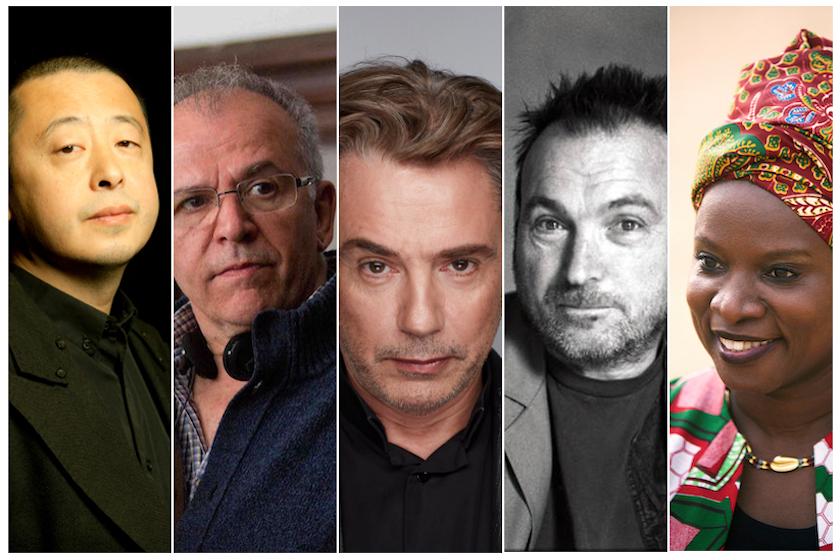 As creators from all corners of the globe, we ask you to adopt the EU copyright directive and thus lay the foundation of a fairer environment for millions of creators worldwide.

For years, artists have been struggling to obtain fair remuneration for the use of their works online. While major digital platforms have hugely benefitted, the creators of these works have been the last party to share in their commercial success. The new Directive is an important step towards correcting this imbalance and bringing fairness to the internet.

The current text of the Directive lays down essential principles that will help creators of all repertoires achieve fairer remuneration for their works in the digital market.

For the first time, it would clarify that commercial user upload platforms that make use of musical, visual, audiovisual, literary and other works are subject to copyright laws and need to be licensed by the creators of those works.

The Directive also establishes an important principle recognising the right of creators to an appropriate and proportionate remuneration for the exploitation of their works.

The last three years of debate leading to this legislation have been watched closely by creators, creative industries and governments throughout the world.  The European Union has shown leadership and has produced a legislative framework which would help the current and the next generation of artists in Europe and beyond. It sets a positive example for governments worldwide.

We are grateful to European policy makers for the time, energy and effort put into this legislation. The result is a Directive that creators in Europe and abroad can support and which we believe appropriately balances the interests of all parties.

We ask you to seize this opportunity and adopt the Copyright Directive without delay.