The expulsion of SGAE from CISAC: a regrettable but essential step towards reform 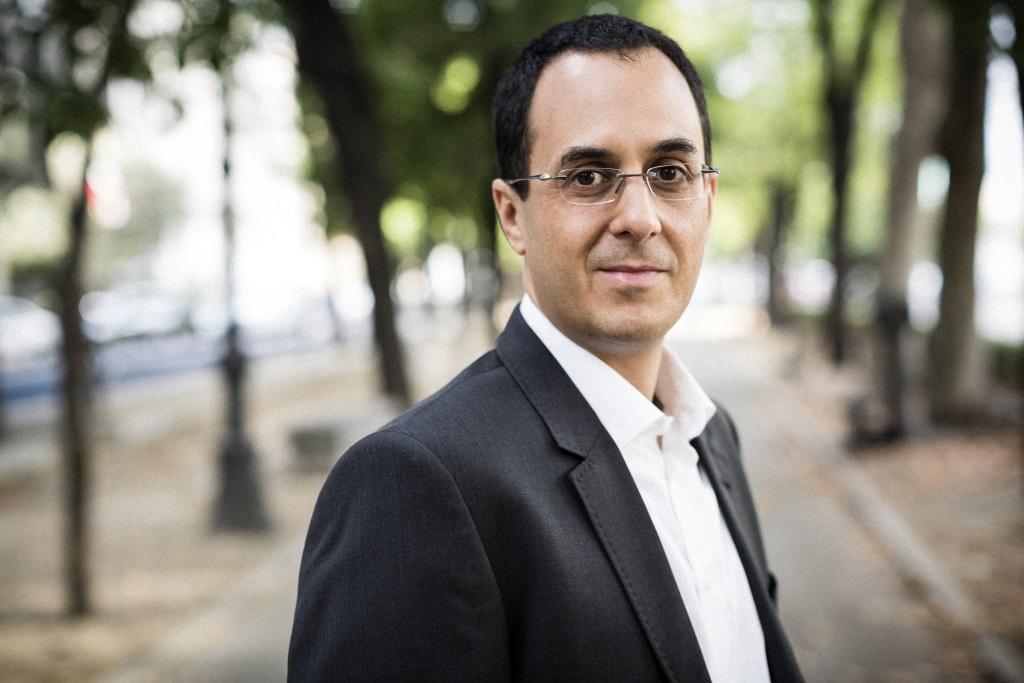 On 30 May, the General Assembly of CISAC, the international confederation representing authors’ societies in over 120 countries, voted by an overwhelming majority to temporarily expel Spain’s society SGAE from its membership.

This regrettable step is the culmination of a crisis that has harmed Spain’s hard-working musicians, songwriters and music publishers for many years. It is a story of unfair distribution practices, discriminatory treatment of rightsholders, conflicts of interest and governance weaknesses.

Yet the issues raised here go beyond Spain.  The crisis at SGAE has challenged the international system of collective management of authors’ rights in an unprecedented way, with many implications for creators and publishers outside Spain.

At stake here is the flow of royalties to and from Spain, as well as the reputation and integrity of our whole global sector.

SGAE is a hugely important organisation, culturally and economically. It is no less than an institution in Spain, with a long and proud history of remunerating creators, promoting Spanish culture and defending authors’ rights.

The global community of authors societies that CISAC oversees holds a special place for SGAE. It is a founder member of our global Confederation and for a long time, it was a leader in the Spanish speaking world, expanding collective management of rights far beyond Spain and across Latin America. It plays an important role in the authors’ societies international network that collects over €10 billion annually for songwriters, composers and other creators.

CISAC is entrusted by its member societies across the world – 239 of them in 121 countries – to ensure the collective management system on which millions of creators depend is honest and trustworthy. One of CISAC’s responsibilities is to develop, enforce and monitor compliance with international standards and rules that have been voluntary adopted by the societies’ community as binding best practices.

These rules, which SGAE violated for several years, are not there to punish societies. They are there to support them and to make the global system work, so that a Spanish songwriter can be fairly paid for music played not only in Spain but also in other countries, and that foreign creators get paid when their works are used in Spain.

There are plenty of examples of how CISAC’s rules help promote better practices and operations. In 2016, our member society in India, IPRS, had to be expelled from CISAC. This prompted a thorough 2-year reform programme, assisted by CISAC, and the society has recently been re-admitted. The transformation has been remarkable and the Indian society is one of the fastest growing in the world in royalties collections.

CISAC has worked tirelessly for the last 18 months to help restore stability and confidence in the Spanish society and help SGAE extricate itself from its long crisis. In April 2018, CISAC conducted a detailed assessment of the society’s operations which concluded with 17 specific recommendations for reforms. Later, when it was clear that the needed reforms were not happening, CISAC’s Board warned it would support a sanction against SGAE.

Over this long period, presidents and managers have changed but little has been done to address CISAC’s and the international community’s concerns.

In the few weeks leading up to CISAC General Assembly, SGAE’s new President took some encouraging steps to start addressing CISAC’s requirements. These were highly publicised, but they were, in reality, not enough. Also, there was and continues to be doubt as to whether the SGAE assembly which meets on 24th June will support these reforms, as previous attempts to pass reforms were rejected when the decisive moment arrived.

That is why, by a majority of 90%, CISAC’s societies from around the world voted last week to suspend SGAE’s membership of our confederation for a period of one year. As a gesture of good faith and in order to encourage swift reform at SGAE, CISAC societies have left the door open for the lifting of the sanction if CISAC concludes that enough has been done to improve the Spanish society’s operations.

CISAC’s greatest wish today is for SGAE to quickly reform, to survive and to stay within the CISAC community. Hundreds of societies from other countries share that view too. They all depend on their reciprocal deals with SGAE to ensure payment of foreign creators in Spain and enable Spanish authors to be paid in foreign markets. The collective management system is only as strong as its weakest link.