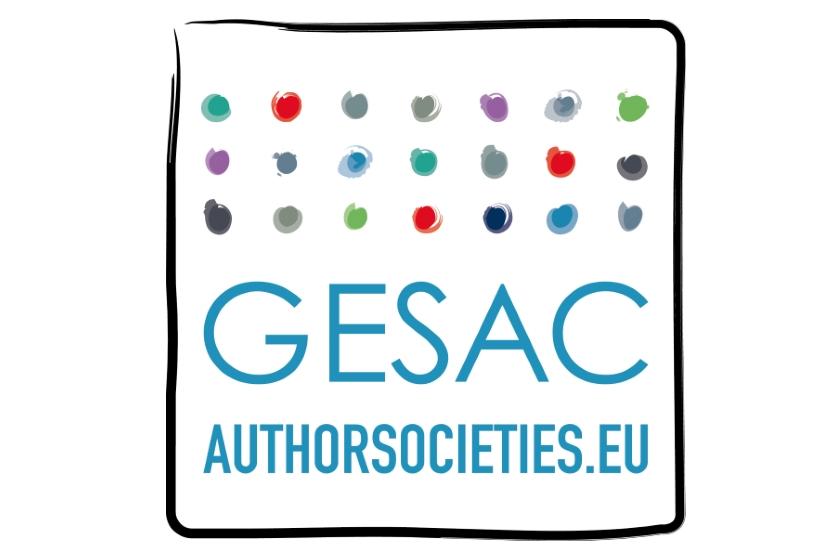 To learn more about GESAC and transfer of value, please click here.

The European Parliament’s Legal Affairs Committee adopted a critical report on Copyright in the Digital Single Market on 20th June clarifying and confirming the copyright liability of services such as YouTube and Facebook. However, the same companies are orchestrating a huge campaign spearheaded by the Pirate Party and carried out by organisations that are directly or indirectly funded by them to challenge this law at a Plenary vote in Strasbourg next week (5 July).

The aforementioned services are refusing to pay creators fairly for the content they make available on their platforms, thus siphoning the value of creation away for their own business interests (aka the Transfer of Value/Value Gap). Moreover, these services are currently the main route of access to creative works globally and are distorting the entire online market vis-à-vis legitimate online businesses. The text approved in the Committee last week would clarify that those platforms are liable for copyright and must remunerate authors fairly and act as partners in this market, thus creating a level playing field for all services.

Creators from across the EU, be it songwriters, audiovisual authors, visual artists, etc., are joining together to make their voices heard and to ensure that the EU allows them to live from their work. More than 32,000 of them have signed a petition that follows the previous one signed by worldwide figures such as Pedro Almodóvar, Jean-Michel Jarre, Agnieszka Holland, David Guetta, Ennio Morricone, Klaus Meine, Mikis Theodorakis and many others.

A group of signatories, mainly young and rising European talent, as well as prominent names, met today and yesterday with Members of the European Parliament to defend the future of their artistic career in Europe, to ensure that Europe remains the hub for cultural heritage for the entire world, and to ask MEPs to vote positively next week. They expressed their particular concern on the aggressive and illusionary campaign undertaken by tech giants under the pretext of freedom of expression, a value that is hugely important to creators, but which is being dishonestly distorted by such companies and by the Pirates for their own commercial interest.

Creators present at the event: