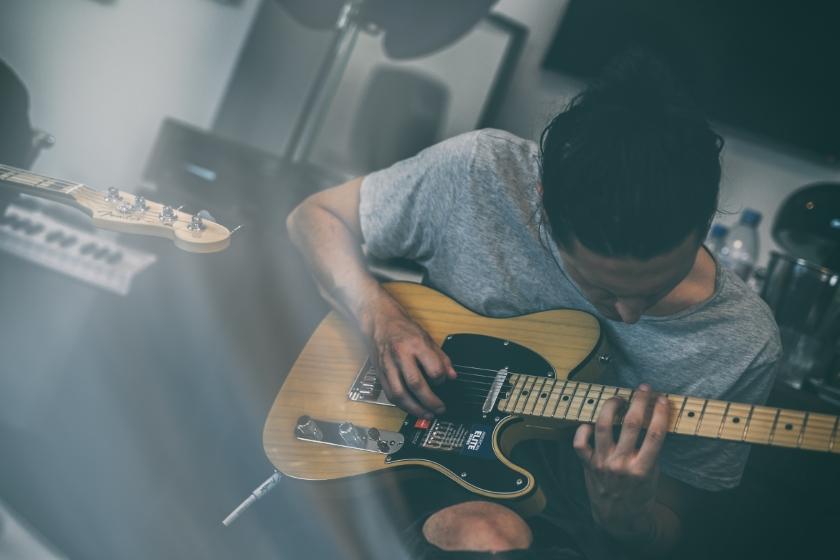 CISAC is supporting Songwriting Camps, an independent non-profit initiative that provides a neutral independent platform for emerging writers to embrace creativity, foster new relationships in songwriting and learn about rights management. In supporting "creator-to-creator" initiatives such as Songwriting Camps, CISAC is generating awareness among and educating new generations of creators about their rights and fair remuneration. This also includes introducing these creators to the International Council of Music Authors (CIAM) and the work the creators' council does to advance their rights.

The Stockholm Songwriting Camp has gathered some of the world’s top songwriters under the same roof for the past 2 years. Now, with the support of YouTube, CISAC, SACEM, PRS for Music and Auddly, the Swedish initiative is going global, starting in Paris and London.

The Songwriting Camps in Stockholm have been well received by writers and producers, resulting in several released songs, including “Awesome” by Nicole Cross and many more on hold and being actively recorded by major acts. The camp credits its ability to help forge collaborations and relationships with highly talented writers, including Whitney Phillips, Albin Nedler and Watch the Duck.

The initiative is supported by YouTube, with additional support from collective management organisations Sacem (France), PRS for Music (UK) and the international confederation of authors’ societies CISAC as well as the song project platform Auddly. The producer set-up is made possible by technical sponsors such as M-Audio, Air Music Tech, Genelec, Fender and Aston Mics. The future ambition is to have annual camps in London, Paris and Stockholm, as well as expanding to other territories such as Australia, Asia and the US.

- “We are so glad to take our creative vision out to the world. We will always stay neutral and want to use Songwriting Camps to open up for industry discussions. We think it’s important to make room for conversation that will educate and enlighten, rather than shutting doors”, says Niclas Molinder, founder of Songwriting Camps and CEO at Auddly.

The Songwriting Camp initiative is a neutral hub that values creativity and worldwide relationships, without claiming any ownership of the creative rights. Allowing musicians to meet, network and get inspired is just as important as producing hits.

- “The Songwriting Camps are exciting opportunities to bring together creative, inspiring songwriters and producers to learn from each other. We're pleased to support this initiative and look forward to helping more songwriters to connect and build up their knowledge of YouTube", says Christophe Muller, Head of International Music Partnerships, YouTube.

- “Today’s young and emerging creators have more opportunities and tools than ever before to be heard, but with the immense opportunities come new challenges in fostering a successful career and making a living from music. It is our role and responsibility to help new creators navigate today’s music industry and Songwriting Camps are exactly about that. CISAC and its member societies are proud to be part of this important initiative and to help accompany writers, educate them about their rights and help foster their creativity,” says Gadi Oron, Director General at CISAC

- “Sacem is thrilled to be partnering with the Songwriting Camps. This program fosters our commitment to carrying on of our members by offering them continuously new services as well as innovative programs.  We are convinced that such initiatives represent concrete opportunities enabling creators and publishers to work cross border, enlarge their professional network, exchange their experience and cooperate to create new works,” says Louis Diringer, Membership Director at SACEM

- “PRS for Music strives to support songwriters and composers throughout their careers, ensuring they are paid when their music is used and offering advice through networking opportunities across the country. We are thrilled to welcome Songwriting Camps to London and help celebrate such a wealth of diverse creative talent,” says Karen Buse, Executive Director of Membership and International at PRS for Music