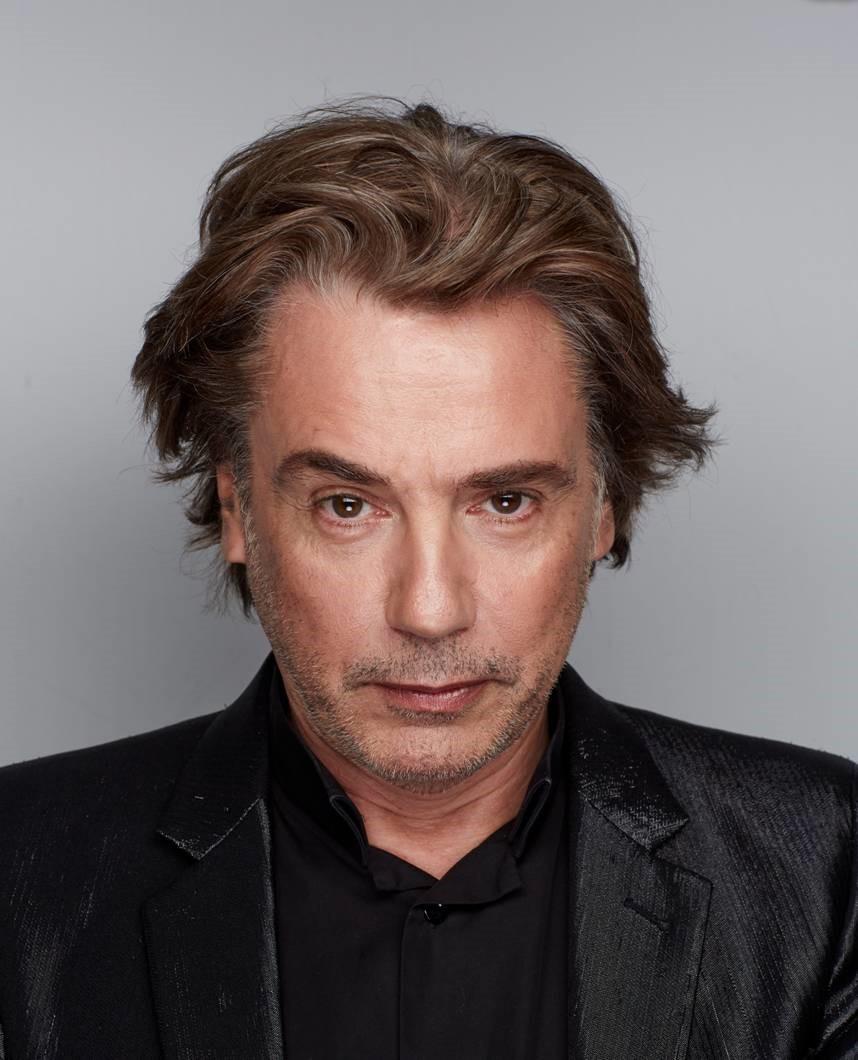 On the occasion of the World Intellectual Property Day, Jean-Michel Jarre, President of the International Confederation of Societies of Authors and Composers (CISAC), issued the following statement on behalf of the four million creators represented by CISAC members.

"The article 27(2) of the 'Universal Declaration of Human Rights,' adopted by the United Nations’ General Assembly in 1948, states that, 'Everyone has the right to the protection of the moral and material interests resulting from any scientific, literary or artistic production of which he is the author'," says Jean Michel Jarre.

"These words are as valid now as they were 70 years ago. Culture is what brings people together and is the expression of the cultural diversity that is so cherished by the United Nations and UNESCO. Access to culture is paramount to the elevation of mankind. It goes hand in hand with freedom of speech and freedom to create.

"Equally important in our eyes are the rights of creators. Without these moral and economic rights, creators would be deprived of ways to sustain a living and continue to create freely, and would also lose control over the use of their works.

"But for this to happen, creators need to be granted fair remuneration for the use of their creative works. In the music sector, we have launched the Fair Trade Music project to address this issue. In the visual arts sector, we are asking for an international Treaty on the artist’s resale right under the aegis of WIPO.

"Sustainable creative eco-systems depend on the recognition that creative works bring value to so many businesses that would not exist without them. In return, what we, creators, are asking is simple: to be fairly compensated for the use of our works and to be protected for our rights. We are calling upon all the countries represented at the United Nations to endorse our pledge, and work with creators all around the world to ensure a better future for authors."