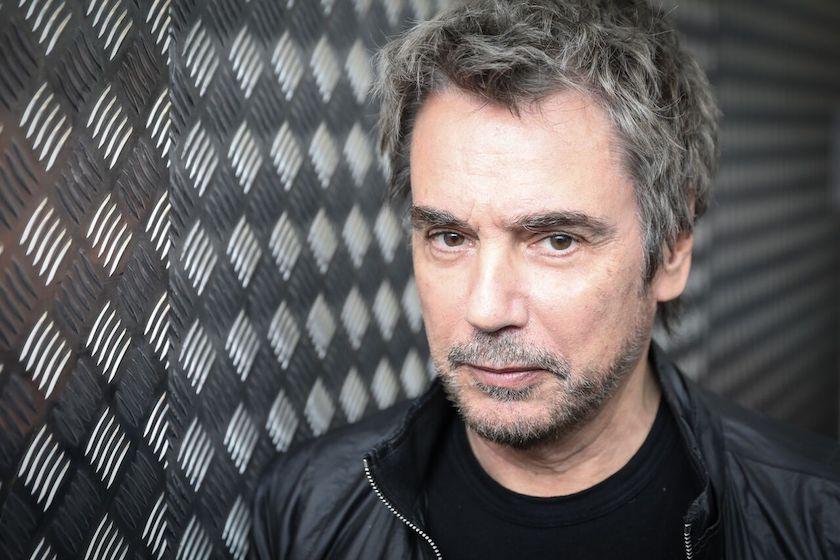 CISAC President Jean-Michel Jarre and Vice Presidents Angélique Kidjo, Marcelo Piñeyro, Jia Zhang-ke and Miquel Barceló have called upon Members of the European Parliament to support authors in current discussions on the copyright package. If correctly adopted, a copyright package supportive of authors would show the world that Europe is the leader in bringing fairness to authors in the digital world.

Dear Members of the European Parliament,

We write as creators from across the world - and as President and Vice-Presidents of CISAC, - to urge your support for authors in the current discussions on the copyright package which, if correctly adopted, will show Europe as the world leader in bringing fairness to authors in the digital world. CISAC – the International Confederation of Societies of Authors and Composers – represents over 4 million creators of music, audiovisual, drama, literature and visual arts, in 121 countries.

The proposals by the European Commission, currently being discussed in the European Parliament are among the most important copyright reforms of the last 20 years in Europe. They are a first step in the right direction, offering a historic opportunity to bring fairer remuneration for creators and drive economic growth and jobs in the creative industries.

In particular, Europe now has a chance to address the “transfer of value” or “value gap” which is caused by loopholes in the law allowing some of the world’s largest digital platforms to deny fair remuneration to millions of creators. To do this effectively, it is essential for the legislation to ensure fair remuneration by user uploaded content (UUC) platforms such as YouTube. EU law should not be a shield to allow such platforms to make vast revenues from creative works while not fairly rewarding the creators.

The proposed copyright reform puts Europe in a unique position of international leadership. As creators representing regions around the world – Africa, Asia, North and South America and Europe - we are watching events in Brussels with great hope. We know that our governments are also monitoring the situation very closely and may follow up with similar laws.

Thousands of artists and authors within Europe have already voiced their solidarity with the European Commission ́s proposals. We now send our own message of encouragement to take this legislation to its full potential.

Members of Parliament, we ask you to take this opportunity to shape a fairer digital market for creators in the 21st century.