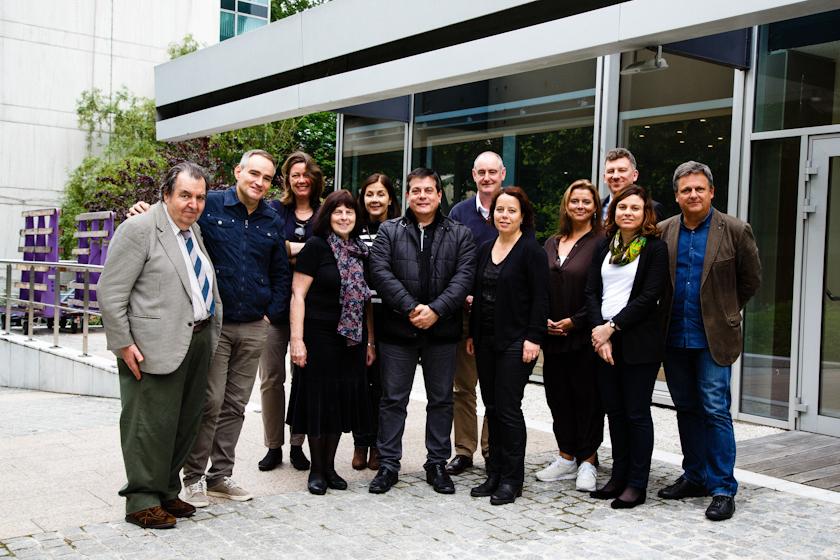 Writers & Directors Worldwide (W&DW) held their Executive Committee meeting on 2 June in Paris, bringing together creators from throughout the world. The day began with the Executive Committee in the morning, a joint meeting with representatives from the DLV Technical Committee over lunch and a broad, open meeting in the afternoon to give attendees the opportunity to add their voices to efforts defending writers and directors’ rights around the world.

W&DW President and screenwriter Yves Nilly opened the proceedings by welcoming members and updating on recent achievements for dramatic, literary and audiovisual creators. First and foremost, activities in Latin America have set a new precedent for W&DW, particularly for future international cooperation. As a refresher for those unable to attend, DAC General Secretary and W&DW Vice-President Horacio Maldonado summarised the Latin American Committee meeting in Bogota. The Colombia meeting was a precursor reinforcing the change that came to the country on 9 June when the “Pepe Sanchez Act” unanimously passed the national House of Representatives. This act is a milestone in the long path to allowing local audiovisual creators to earn a living and receive an equitable share in the use of their work, an initiative supported by W&DW from the start. This law is expected to pass by the end of the year. Local writers are establishing a new society, REDES, in Colombia.

Calls to support creators were heard in Istanbul when ZAiKS Writer Malgorzata Semil recounted her experiences. She discovered that Turkish playwrights are not receiving any remuneration for the sale of their work abroad. This newly unveiled situation is one example of where W&DW could intervene upon further examination.

Believing that cooperation is the key to create change, Yves Nilly reiterated the call to join forces with groups such as the Society of Audiovisual Authors (SAA), the Federation of European Film Directors (FERA) and the Federation of Screenwriters in Europe (FSE). Screenwriter Ivan Garcia-Pelayo met recently with these organisations and called to spearhead increasing cooperation with these groups, especially to help spread word of The Audiovisual Campaign to the creators who would benefit the most. CISAC Director General Gadi Oron underscored how increased cooperation can provide a strong, united voice in lobbying legislation. 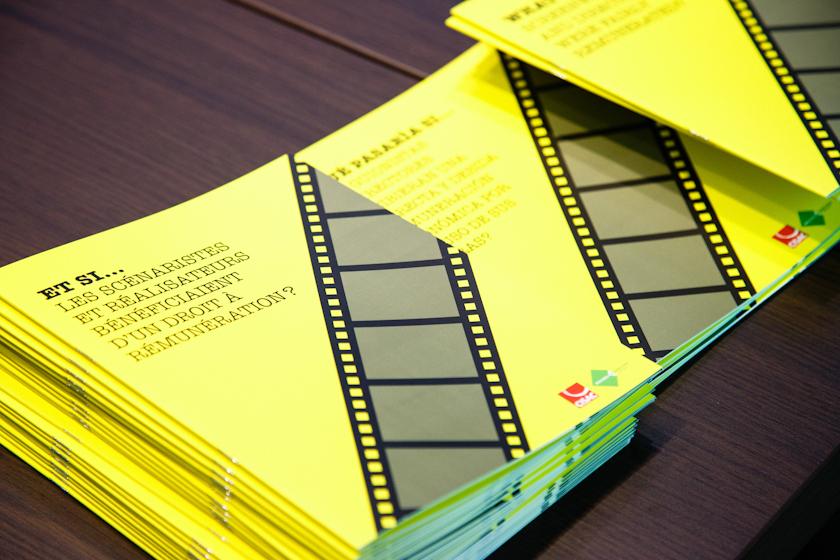 W&DW President Yves Nilly then recalled that 1 June was a landmark day for creators when French Prime Minister Manuel Valls invited CISAC and international creators to Hôtel de Matignon. The Prime Minister gave his commitment to stand alongside creators, while declaring that current law changes have not gone far enough.

AWGACS Chairperson Tim Pye then outlined the challenging situation for audiovisual creators in Australia, highlighting that a resolution and an open letter of support from W&DW were presented at the board meeting.

The day came to a conclusion in the afternoon when Latin American societies and additional representatives including CIAM President Lorenzo Ferrero attended the Open Executive Committee meeting. This part of the day enabled more societies to learn about W&DW’s activities, updates in the audiovisual rights world, and the successful CLC Dramatic and Audiovisual rights meeting in Bogota as well as view highlights from the W&DW Congress in Beijing (November 2015).

The next W&DW meeting will take place in Rio de Janeiro on 29-30 September. 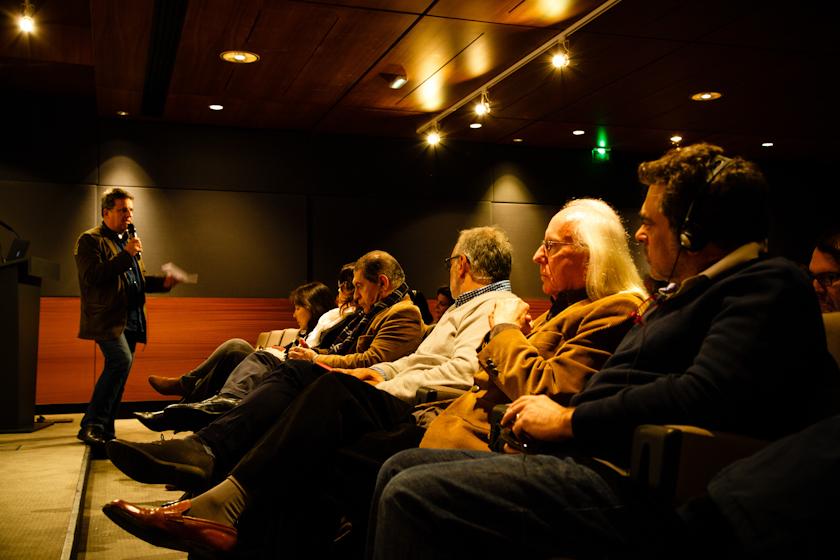