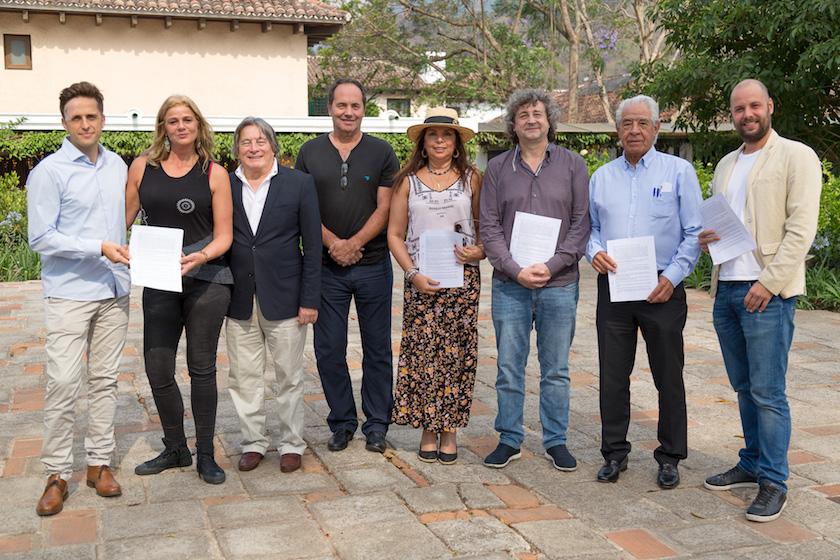 Literary authors will soon have an alliance to fight for their rights in Latin America. The new group, the Latin American Alliance of Writers and Playwrights (Alianza Latinoamericana de Guionistas y Dramaturgos), was announced after protocols were signed to create the alliance on April 26th.

ALGyD will include the following members and roles: