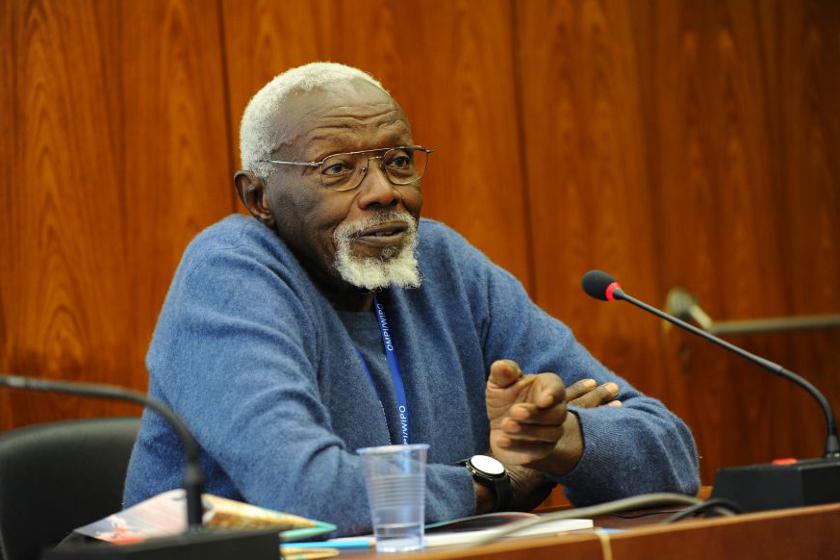 The creative world bids farewell to the exceptional artist, ADAGP member and CISAC Vice President Ousmane Sow, who passed away in Dakar at the age of 81. Ousman Sow’s sculptures were monumental expressions of a brilliant mind. He was in his fourth year as Vice President of CISAC, having been re-elected to a new term during the June 2016 General Assembly.

Tireless and passionate in his efforts on behalf of artists from all corners of the globe, he fully supported the visual artists’ resale right campaign and raised it to levels never before seen. In October 2015, Ousmane Sow spoke at a session on the resale right during the Standing Committee on Copyright and Related Rights (SCCR) of the World Intellectual Property Organization (WIPO) in Geneva, Switzerland. It was the day of his 80th birthday. In front of the delegates, he selflessly called attention to other artists,

When I started, I did not know whether I’d be able to live from my art. Today in Africa, the situation is still the same for many artists. They need to be supported.”

In May 2015, Ousmane Sow participated to a roundtable discussion during the Cannes Film Festival where he stressed the important of resale right for all visual artists. The conference titled “The Future of Authors Rights in Europe: Culture and the Single Digital Market” attracted notable government officials, including French Prime Minister Manuel Valls and the French Minister for Culture and Communication.

We, the creators, we need the Resale Right now, not only in Europe but around the world,” Ousmane Sow stated during that occasion.

“We, the creators, are at the origin of an entire economy around our works, and it would still be wrong, unfair, that we do not reap the rewards”.

A man of struggle and conviction, he was the first African visual artist to enter the French Academy of Fine Arts in 2013.

The world lost one of its greatest visual artists.  A warm and humble personality who delivered powerful messages through his unique art that we will cherish forever. We were proud to have Ousmane as our Vice President, an ambassador for visual artists worldwide and a strong advocate for their rights.”

Ousmane Sow was an extraordinary man and an exceptional artist, whose sculptures, so strong and human, have deeply moved us. ADAGP, on behalf of all its members, expresses its profound gratitude for his willingness to put his charism and wisdom at the service of artists.”

With great kindness, Ousmane was an impressive and generous human being, strongly committed to the cause of visual artists. It was my privilege to have known him.  I express my deepest sadness and most sincere condolences to his family and friends, and to the millions of fans who appreciate his work.”

I am devastated by the sad news of Ousmane passing away.” 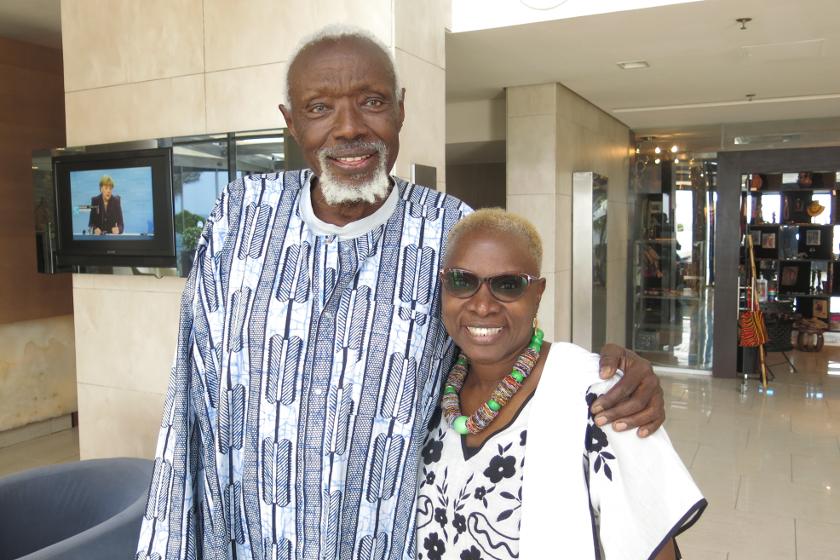