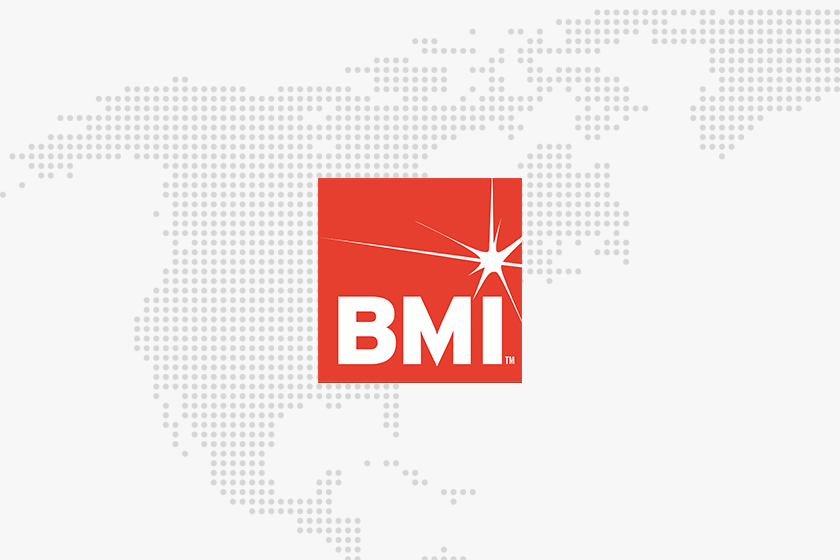 Broadcast Music Inc. (BMI) has broken revenue records for the third consecutive year, generating $1.130 billion to end its 2017 fiscal year.  The company also distributed and administered $1.023 billion to its songwriters, composers and publishers, representing a 10% increase over last year and a new milestone for the organization.  These results mark the most public performance revenue and highest royalty distributions of any music rights organization in the world.

In making the announcement, Mike O’Neill, President and CEO, BMI, commented, “No matter how much the industry continues to evolve, BMI remains the leader in supporting songwriters, composers and publishers and maximizing their royalties across all platforms.  We are thrilled to have been able to achieve these record distributions, but we still believe our affiliates deserve more.  We thank them for entrusting their music to us and will continue to work hard on their behalf to secure the full and fair value of their creative work.”

The company’s total domestic revenue, encompassing digital, media, and general licensing, came in at a record $836 million, a $52 million or 7% increase over last year.  Digital revenue saw its highest performance to date, up 7% to $163 million, helped in part by new long term agreements with Netflix and Hulu, among others.  Media Licensing came in at $524 million, a $32 million increase over last year driven by growth in the terrestrial radio, cable and satellite radio categories.

General Licensing, which includes fees from businesses like restaurants, bars, hotels, shopping centers and fitness facilities, along with other income, grew a solid 7% to $149 million.  The category added 13,000 new businesses to its growing portfolio.

International revenues grew to $294 million, an increase of $18 million or 7% over the prior year.  These results are particularly impressive given the continued strengthening of the dollar against foreign currencies.  BMI would have seen an additional $10 million in international revenue if not for the unfavorable exchange rates.

The $1.023 billion in total distributions was comprised of domestic and international royalties, as well as royalties from direct deals that BMI administers on behalf of its publishers.  Those deals, which account for approximately 3% of BMI’s total distribution, helped the company achieve its record payments to affiliates.

O’Neill added, “While the administration of direct digital deals is relatively new, we’re seeing the benefits across the board.  BMI generates new business, our publishers benefit from our distribution expertise, and our affiliates continue to receive their royalties from a trusted source.  It’s a smart solution for everyone involved.”

BMI processed nearly 1.4 trillion performances this year, 40% more than last year.  This includes both audio and audiovisual performances, of which 1.35 trillion were digital, highlighting the ongoing move to digital within the industry as well as BMI’s ability to manage big data and convert it to actionable information.

BMI operates on a non-profit making basis, returning approximately 88% of all revenue to the musical creators and copyright owners the company represents.